IN PERSON WORSHIP Beginning the week of 7/19, we will have in-person worship! Please reserve your spot here.
back

Say hello to the leadership team at Silver Creek Church! 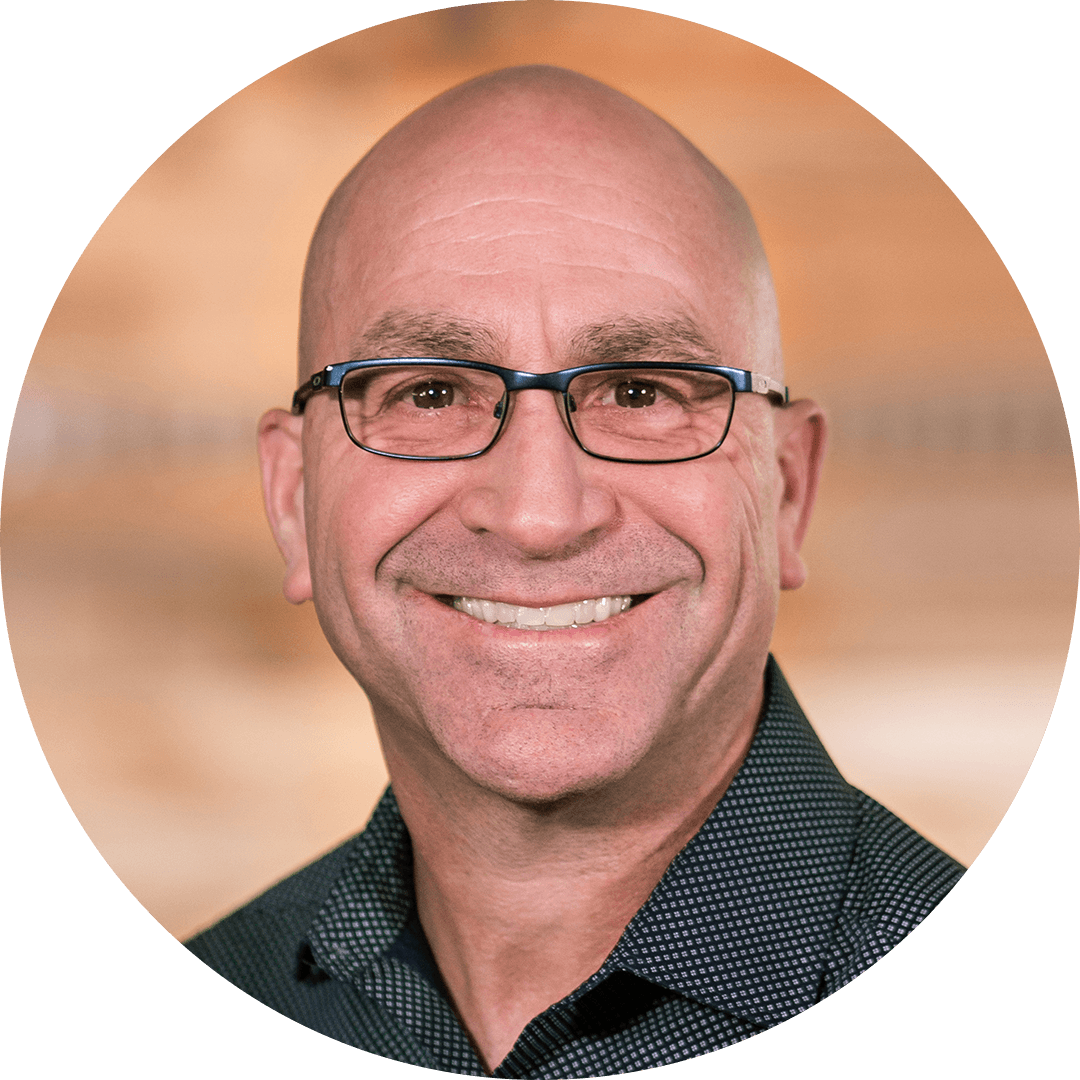 Pastor Kevin has served as the Lead Pastor at Silver Creek Church for the past 17 years. He is ordained with the Assemblies of God and has served in full-time ministry for 32 years. Kevin and his wife, Veronica, have 3 children; Benjamin and his wife Amy, Rebecca and Isaac as well as a handsome new grandson, Levi. Kevin enjoys working out, running and home improvement projects. 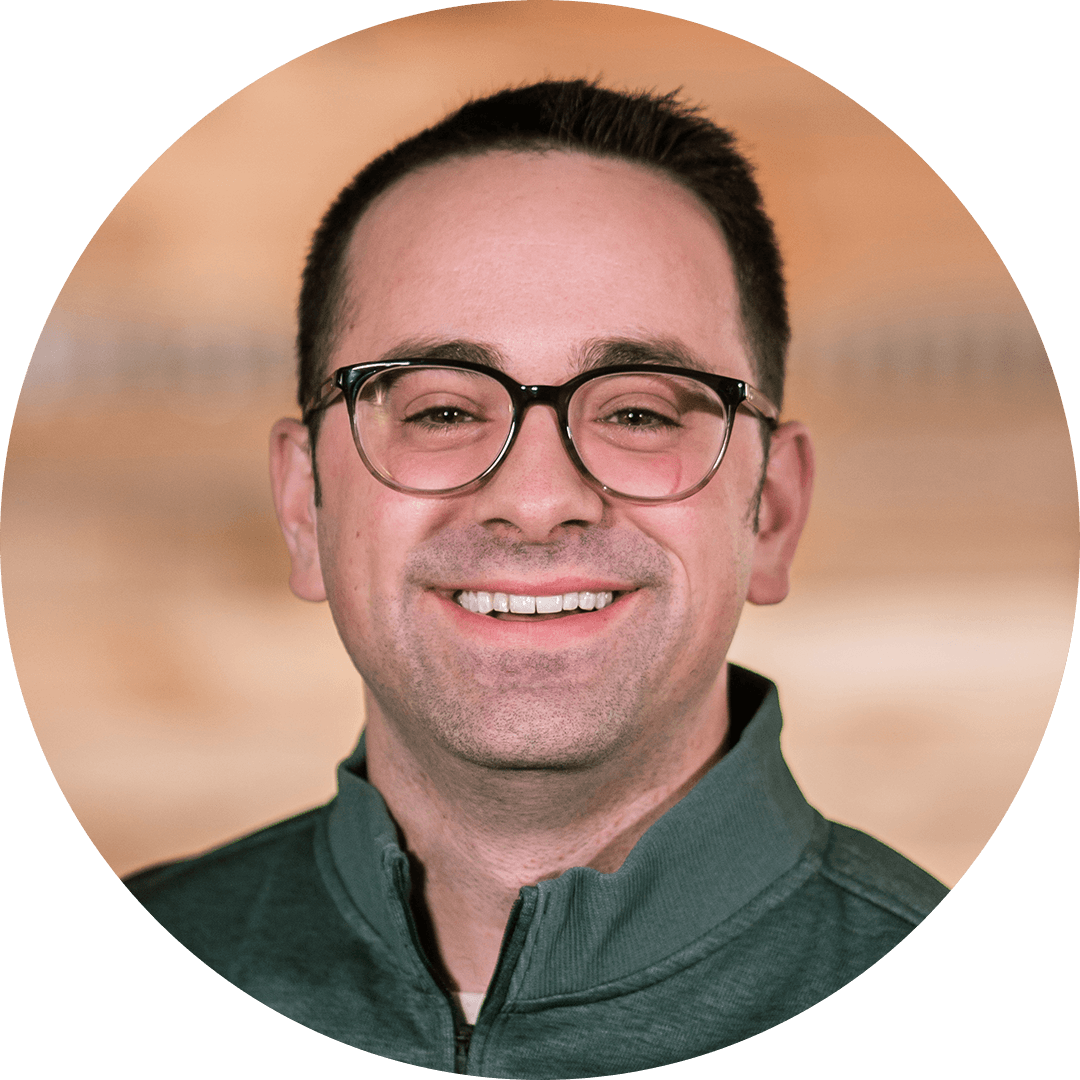 Pastor Ben has served as the Associate Pastor since July of 2013 and works with Switch Youth and tech at Silver Creek Church. Ben graduated from North Central University with a Bachelor's Degree in Pastoral Studies and is also an ordained minister through the Assemblies of God. Ben and his wife Amy were married in 2012 and welcomed their first child, Levi, in August 2019! Ben enjoys waterfowl hunting, watching football and playing golf. 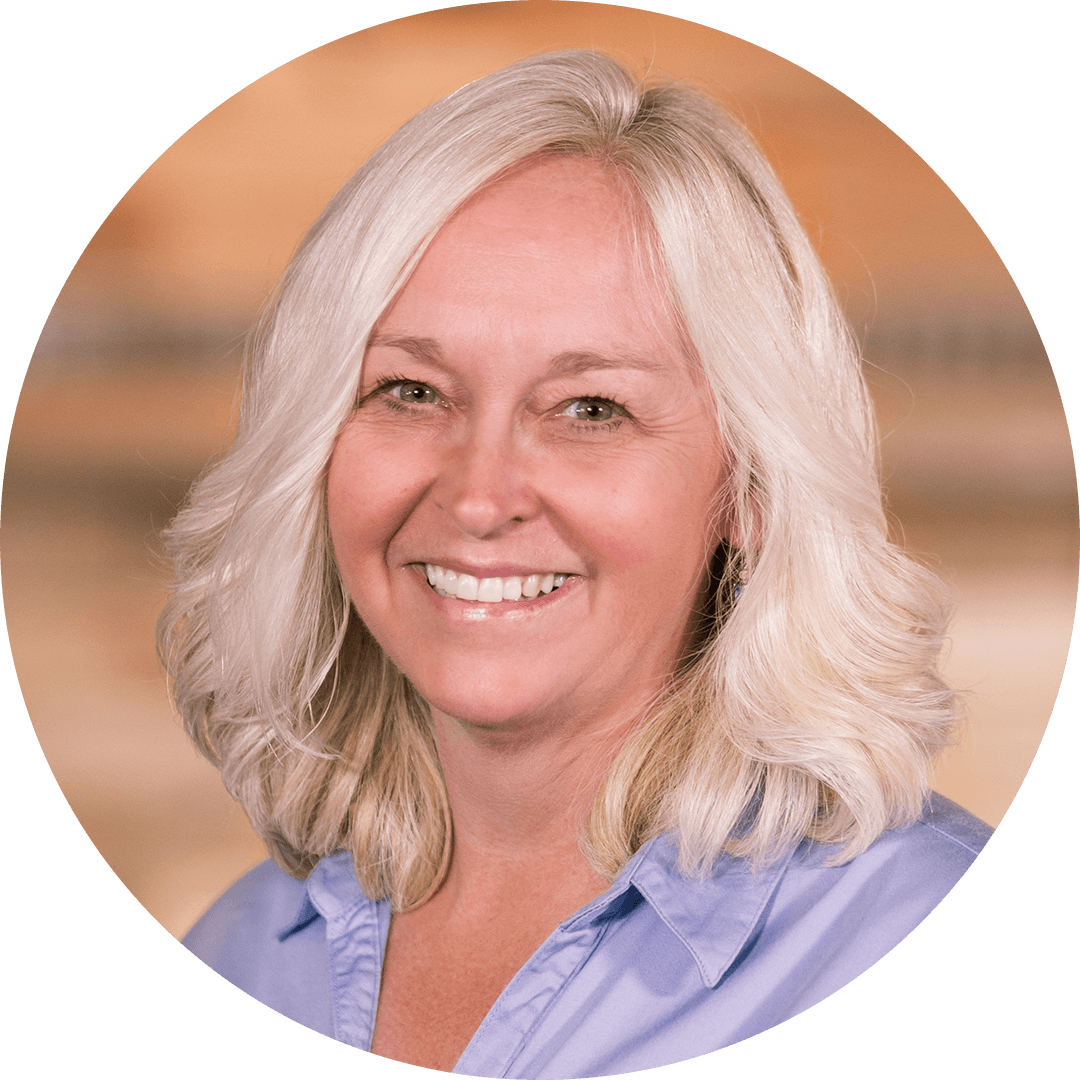 Kay joined the staff of Silver Creek Church in April of 2013 after previously working as an office manager at a local non-profit. She and her husband Carl met while undergrads at Northern Michigan University and have two adult children. In her spare time, Kay enjoys trail running, reading and being creative. Donna and her husband are originally from the East Coast but have called Marquette home since the early 90's. They have two grown children and one grandchild. She enjoys traveling with Brian, horses/dogs, gardening, knitting, reading and working in Silver Creek Thrift.